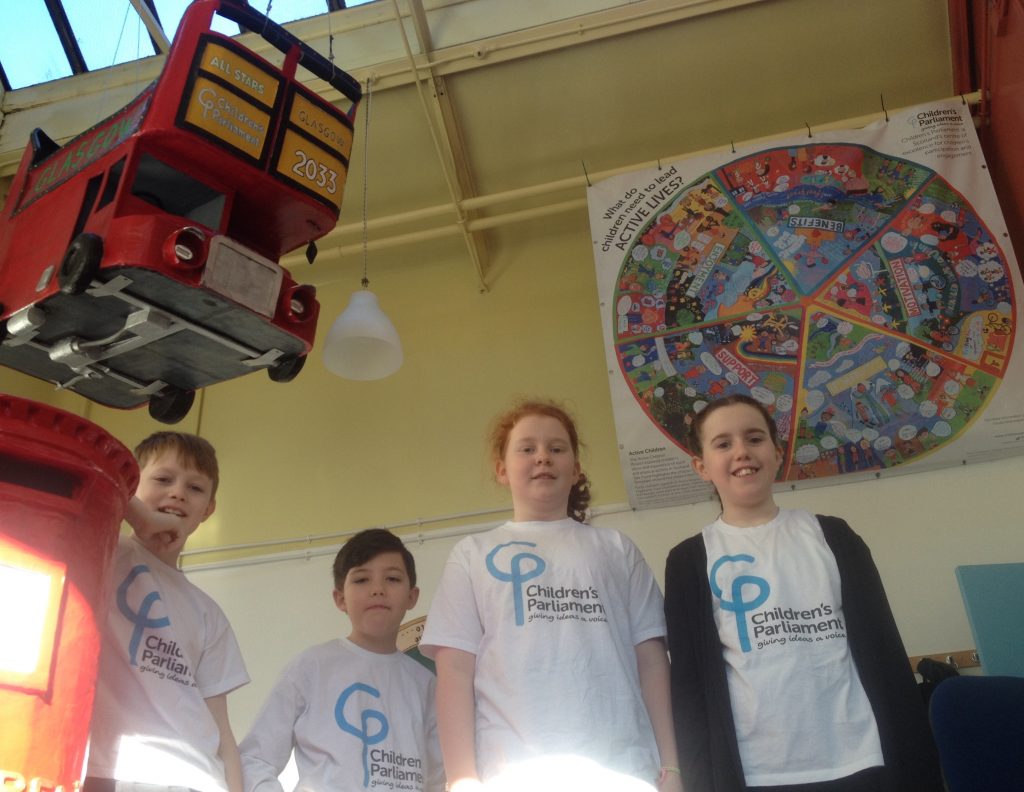 See below for our official Press Release:

Children and young people will meet with members of the Cabinet at Bute House on Tuesday 28 February. Following their meeting at 12pm, children, young people, Ministers and officials will have lunch together in the Drawing Room of Bute House.

Children from Children’s Parliament will show a short film (see below) that they have helped to create and that highlights children’s experiences from across Scotland. MSYPs will then present key issues for young people to Ministers. Children and young people will then participate in a short discussion with Cabinet members.

At the end of the meeting, John Swinney will outline the Cabinet’s thoughts about what they have heard and will announce actions they will take over the coming year, in the light of the previous discussion.

“Scottish Ministers govern for all the people in Scotland so it is important that we take the time to listen to children and young people and give them the opportunity to participate in, and influence, local and national activities and decisions. Most areas of government impact on children and young people’s lives, so we need to be sure that our decision making on policy and services considers their needs and interests. I am very much looking forward to our Cabinet with members of the Children’s Parliament and Scottish Youth Parliament and discussing issues that are important to them. A key part of the Cabinet will be Scottish Ministers collectively agreeing actions to be taken forward over the coming year – while it is important to listen, we also need to act on what we have heard.”

The Scottish Government produced this short film to document the ‘historic occasion’ and share some of the conversations happening on the day.

Journalist, Jackie Kemp, caught up with the children after the meeting to interview them for the Sceptical Scot blog: sceptical.scot/children-tell-scottish-cabinet-how-it-is/